Spanning over 200 years, these are the moments that define who we are and how we have been unique shaped.

1815: The first Australian Methodist minister, Rev Samuel Leigh arrives. The founding fathers of Methodism establish the roots of our philanthropic and evangelistic work. 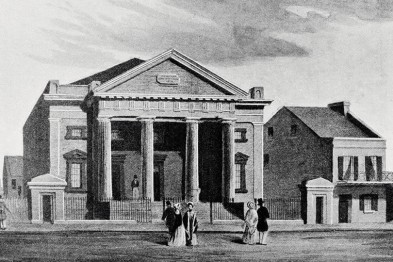 1961: Our annual national televised Easter Sunrise Service launches at the Ryde Drive-in Theatre. This service is now hosted at the Sydney Opera House. 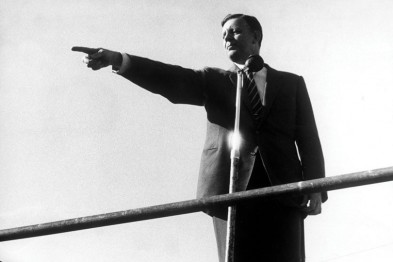 1969: The inaugural School for Seniors program opens, offering individuals over 55+, a place to socialise and learn new skills.

1977: The Central Methodist Mission becomes part of the Uniting Church in Australia and changes its name to Wesley Central Mission.

1978: A weekly television program called ‘Turn ‘Round Australia’ is aired on the Nine Network. Now known as Wesley Impact! TV, channel Nine continues to air this program each Sunday morning.

1979: The historical Bourke Street Wesleyan Chapel, built in 1847, opens as a homelessness centre known as Edward Eagar Lodge, named after one of our founding fathers.

1980: Wesley Financial Counselling first established as Wesley CreditLine, due to an increasing number of calls to Lifeline.

1981: The first gathering of NSW Aboriginal elders was held at Wesley Vision Valley.

1985: A full-time Volunteers Coordinator is appointed in response to the increasing number of people wanting to volunteer. Today almost 4000 people volunteer for Wesley Mission.

1988: Rev Joan Horgan is the first woman to be appointed as a pastor at Wesley Chapel. 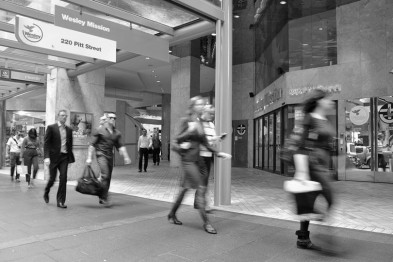 1995: Wesley LifeForce is established in response to the growing number of suicides in Australia.

2006: Rev Keith Garner, from the United Kingdom, is appointed as Wesley Mission’s Superintendent.

2011: We take over the operations of a respected child mentoring charity, now known as Wesley Aunties & Uncles.

2012: We celebrate 200 years since the first Methodists began their pioneering care in NSW.