On 6 March 1812 Edward Eagar, John Hosking and Thomas Bowden birthed the beginnings of our organisation by holding Australia’s first Methodist meeting in the Rocks, Sydney.

An educated lawyer from Ireland, Edward Eagar had been convicted of forgery in England and sentenced to death, but while in prison he converted to Christianity and his sentence was reduced to life as a convict in the new colony.

He arrived in Australia carrying a letter from his chaplain stating that he was indeed a changed man. He was assigned to Rev Robert Cartwright as a teacher for his children and soon set up Bible classes around the Windsor area. 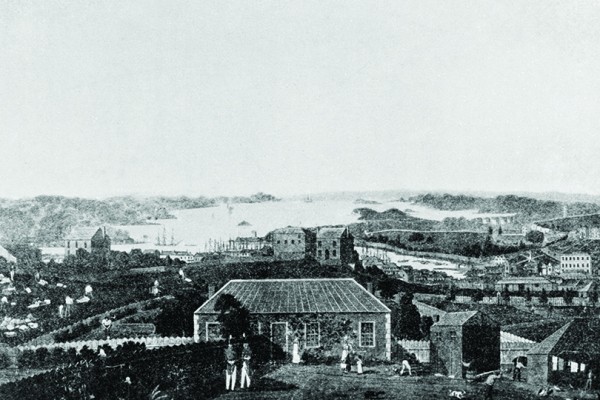 John Hosking had been raised in a London household devoted to God and to education. In 1808 his father, master of a Methodist day school, was invited by an Anglican chaplain of the new colony, Rev Samuel Marsden, to take charge of the Orphan School in New South Wales.

The family arrived in Sydney a year later and took an active role in encouraging Christian devotion and welfare through the Methodist Society and also the philanthropic group that later became the Benevolent Society.

Thomas Bowden, arrived in the colony in January 1812, taking over the more important of the two charity schools in Sydney, the Government School, as the highest paid teacher of the time.

Within two months of arriving he convened the first gathering of Methodists in the colony for a worship service—a ‘class meeting’—at his home attended by Eagar and Hosking. Before long two classes were meeting regularly in the city and another at Windsor. 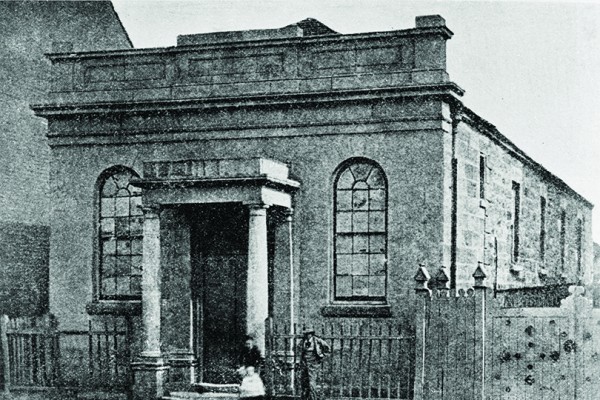 Convinced of the need for dedicated pastoral leadership, Bowden wrote a compelling and successful appeal to the British Methodist Conference to send a minister to Australia.

Following a petition from Sydney to the British Methodist Conference asking for a minister, Rev Samuel Leigh, from the Wesleyan Missionary Society, arrived in Sydney in August 1815.

Samuel Leigh held his first service in the Bowden cottage in the Rocks and sought to establish a Methodist presence further afield in the rural area of Castlereagh, where farmer John Lees took responsibility for building Australia’s first Methodist Church. Leigh officially opened that church in 1817 and also convened preaching locations in burgeoning agricultural areas like Parramatta, Windsor and Liverpool.

Our church began to thrive and it wasn’t long before a second missionary preacher, Rev Walter Lawry, joined Leigh. Foundation stones were laid for chapels in Windsor (September 1818) and Macquarie Street (January 1819). Finally, in March 1819, Leigh opened a chapel in Princes Street, on land given by retired soldier Sergeant James Scott. (Princes Street and the chapel on it were demolished in the 1920s to make way for the Sydney Harbour Bridge but the Bradley Highway southern approach roughly follows Princes Street’s alignment.)

Leigh was keen to know what life was like for the people he wanted to serve. Going from door to door, he took his own personal survey of their needs and understanding of their place in God’s creation. He quickly saw the need for more homes to have their own copy of the Bible and set about providing them. But words without actions only go so far, and so he matched this rapid and deliberate growth in the ministry of the Word with programs and groups dedicated to turning words into deeds.

Later in 1819, responding to a petition from Leigh, Governor Macquarie provided a building for rent that could house up to 50 poor and unwell people in what later became known as the Sydney Asylum for the Poor. By 1822, under the ministrations of Leigh and Lawry, the church was running four Sunday Schools, including one teaching up to 100 convict boys to read. By 1826, 12 chapels existed in and around Sydney, Parramatta and Windsor and the country’s first Methodist circuit required travel in excess of 150 miles (241km).