“We just want to get our son back,” Christine* says. “We’re just trying to get his illness under control, so he can come back and be the person that he can be.”

Christine and her husband Robert’s* adult son Grant* struggles with bipolar disorder. Along with their son’s mental health concerns, in early 2020, the extent of Grant’s financial concerns came to the surface. And it all unravelled from there.

“His serious mental health issues took him down a path that provided social challenges and financial challenges,” Christine says.

While their son has made poor choices due to his declining mental health, Christine and Robert are determined to fight for their son’s life and future. They wholeheartedly believe in Grant’s ability to come back from this.

And while filled with faith in their son’s ability to change, initially they weren’t sure how to help him. Without the right skills or knowledge to tackle their concerns, Christine and Robert reached out to Wesley Mission. And they both agree, it’s the best decision they’ve made.

“We thought, well, an organisation like this might be sort of what we need. And it turned out to be exactly the case,” Robert explains.

From the moment they connected with Wesley Mission, their burdens became lighter.

“It was a great relief,” Christine says. “We didn’t have to explain much. They were on top of it, so they knew exactly what we were talking about. They knew what we needed.”

Roberts adds, “The people weren’t judgmental. They were just trying to help and find a solution.”

Initially Christine and Robert engaged with Wesley Financially Counselling due to their son’s outstanding debt to creditors. 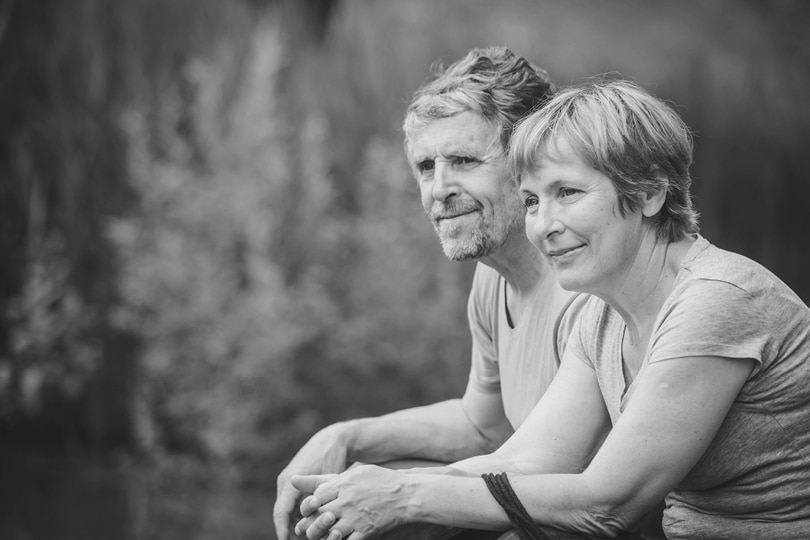 Since seeking support from Wesley Mission, Grant has come to table and is working alongside Wesley Mission to navigate through his challenging financial debt.

“He was prepared to go through all his expenses and work through a plan to help him make some repayments to various creditors. I’ve been trying to get him to do for a couple of years,” Robert says. “

“But it was impossible to get him to sit down and do it. Whereas with Wesley Mission, the caring way they went about it made it much easier.”

While they know there’s a long road ahead, Christine and Robert are just grateful to be on the journey.

“It’ll be two steps forward, one step back,” Christine says. “It’s a question of trust and we’re trying to delicately balance getting our son to take ownership and supporting him when he stumbles. But we’re very comfortable in him being able to have a relationship with Wesley Mission and walking down this path.”

Jodi also referred Christine and Robert to a psychologist for ongoing support with their son’s mental health condition.

Christine and Robert are filled with praise for Wesley Mission. They’re blown away by the level of care they’ve received from the community service support referrals to the genuine concern for their son’s wellbeing.

“The advice that you’re getting from Wesley Mission is honest and it is not going to harm him (referring to Grant),” Christine says.

Robert continues, “I just think that Wesley Mission is absolutely unique. It has all those professional skills of law and financial planning but the difference with Wesley Mission is that there is a care for people that are in trouble – that takes this to another level. And you just can’t get that same combination anywhere else.”

Robert and Christine are fuelled with hope for their son’s future. Thankful to Wesley Mission for opening the door towards their son’s recovery, they’re optimistic he can reach his potential.

“In the short term, we would hope that he can enter an agreement with all the creditors for the outstanding debit and to eliminate all the debt. In the long term, we hope that he will be able to live with his bipolar disorder,” Robert says.

Christine adds, “We hope that our relationship with him after this process, is better and stronger, and that it will remain.”