Carly and Michael’s story: Choosing to be a family 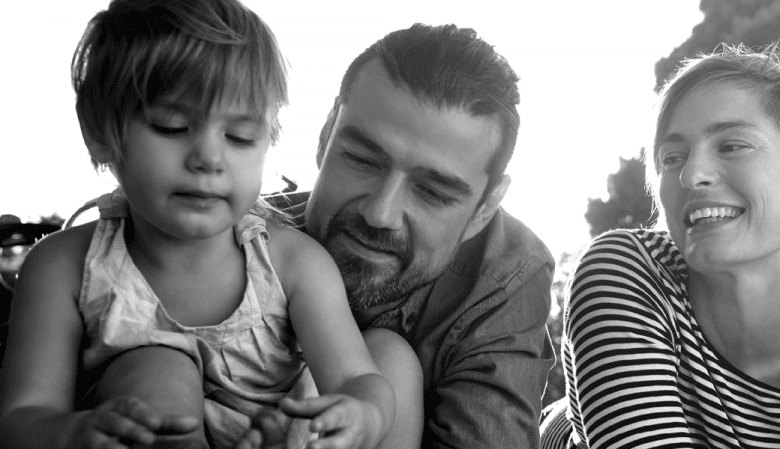 When their youngest daughter, Tahlia (eight years old) was removed by police from the family home and put in kinship care, Carly and her partner Michael contacted Wesley Family Centre Riverstone looking for support for a range of issues including parenting, anger management, drug and alcohol abuse, and family violence.

When Tahlia was removed, Michael and Carly separated and planned to work on their issues (both as individuals and as a couple). But within weeks of their separation, Carly discovered she was pregnant with Michael’s child. They decided to continue as friends while they worked on making personal changes, but their ultimate goal was to reconnect romantically and to raise their child together. This was the driving force that led them to seek help from Wesley Family Centre.

Both Michael and Carly attended sessions with one of our family support workers separately, working on the issues both they and their community services caseworker have identified as areas of need.

In Carly’s case, she completed a number of parenting programs offered by Wesley Family: 123 Magic and Emotion Coaching, Triple P and Tuning Into Kids. She continues to engage in one-on-one support, focusing on family violence and its impact on children, childhood development and attachment, and parenting.

Michael also engaged in one-on-one support focusing on parenting, anger management, drug and alcohol abuse, and family violence and its impact on children. At first, Michael didn’t want to engage in support because he felt like he was being ordered to by NSW Family and Community Services. But it didn’t take long for him to understand how important the support offered by the Wesley Family Centre was and in his second session Michael said, “I’m here because I am choosing to be and will make sure I get something out of it.”

After welcoming their daughter back into the world, Michael and Carly continued to visit the Wesley Family Centre and worked hard to be the best people and parents they can be, with the hope that they will also return to being a couple someday soon.