Helen's story: Moving from past to pressure 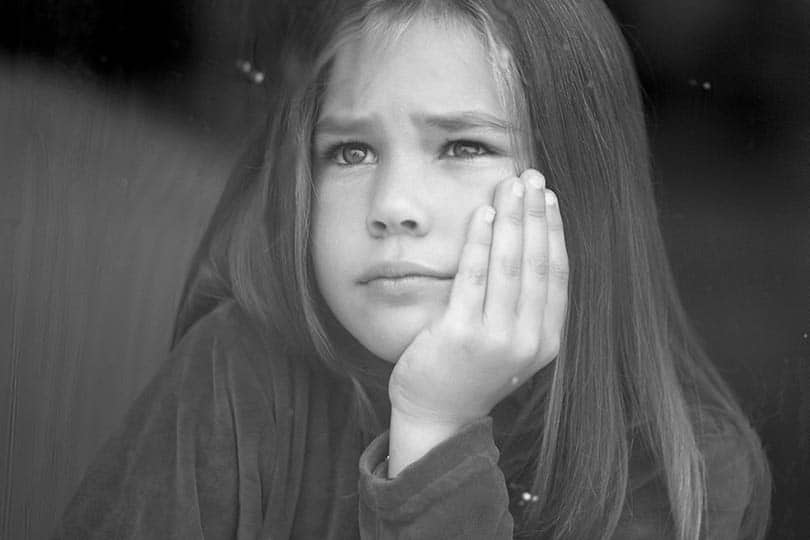 Helen has excelled at surviving since taking on the role of carer for her brother when she was six. Her mother had schizoaffective disorder and often neglected them. Now in her early 40s, Helen still sometimes plays this role. But the many years of putting others first have taken their toll on her. Seeing a psychologist after the breakdown of her marriage, Helen found she had depression and complex trauma response. She now attends group sessions at Wesley Hospital Ashfield.

The mental illnesses result in her using anger as a defence mechanism when she is stressed. While she manages her work relationships very well, her condition makes for very rocky personal relationships. “I’m like a pressure cooker,” she said. “I explode like a volcano.”

When Helen was a child, her mother was unable to cope with many of the demands of daily life and screamed and cried when it all became too much. Helen had the responsibility of getting her brother to school and picking him up. As a teenager she worked two jobs to keep the money coming in, did the grocery shopping and prepared meals, while still getting her homework done. She always felt a sense of shame about her mother and brother, who developed addictions as a teenager. “The biggest challenge was keeping the household running so that nobody knew,” Helen said.

A boyfriend of her mother’s sometimes beat Helen. Her mother threatened to send her to a children’s home if she told anyone. The trauma and pressure took its toll early, with Helen attempting suicide as a child as well as self-harming.

In this context, Helen learnt to neglect her own emotional needs to take care of others. This became a habit that she continued into her adult life. This way of living ultimately led to her current mental conditions. She was never taught healthy ways to deal with her situation and never had any support. Her story shows the cost to many people who are carers for family members with a mental illness, especially child carers. Helen does not live with her mother or brother now. However, she continually checks on her mother, who frequently suffers from psychosis. She also helps her brother when he is not in prison.

Helen met her former husband at 17. He was very committed to family and an ordered home life. When they married, he sought to insulate their household against the erratic behaviour of Helen’s mother and brother by limiting her contact with them. “My husband gave me very defined limits on my involvement with my family and their access to my daughters,” Helen said. “It was my escape from a really difficult situation. It gave me a lot of security and a sense balance but it didn’t take away the toxic guilt and shame.”

While her husband may have had the best intentions in establishing boundaries, the emotional pull for Helen to play the role of carer was stronger. She started to once again place herself under immense pressure to take care of her mother and brother while pretending to stay within the limitations her husband had set.

At one point, her brother asked her to help him take care of his child who had inherited his drug addiction. “So I would do all of those kinds of things for my brother, go and pick him up, drag him out of bed, drag him to Penrith Court, sit there all day, race home to pick up my kids from primary school to get home to cook dinner, then to go to work that night,” she said.

Under this strain the marriage fell apart in a nasty split. In the aftermath, Helen eventually began to see a psychologist. The psychologist referred her to the group therapy sessions at Wesley Hospital Ashfield which she has found very helpful. Helen is happy with the progress she is making but wrestles with her evolving understanding of herself—and of her relationship with her family.

“Finding out that I have a disorder has been really bad and really good,” she said. “Bad in the sense that it crumbled my façade. I thought I was the normal one.”

*Not her real name.