Les knew that in gambling the odds were stacked against him—and still became addicted. At high school Les ran a betting book for the Melbourne Cup with even one of his teachers placing a bet. This experience taught him early that bookies never lost out. Les’ dad worked for a sporting club where poker machines and gambling were a part of the business. For Les it was just part of life. If he needed additional proof of how the odds are stacked against the gambler, Les worked as a poker machine mechanic for eight years. He knew that some poker machines did not pay out once in two years. 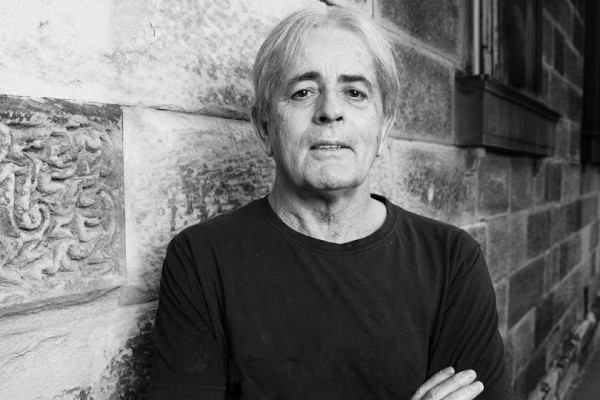 But for Les all this experience was not enough to dispel the myth that if he gambled enough, he would ultimately break even. He often made the common mistake of chasing his losses which gets people into a phenomenal amount of debt. In later years when Les’ business went broke and he started to abuse drugs and alcohol, his gambling became even worse.

Les’ second wife wanted to stop him wasting money on drugs, alcohol and gambling and so closely monitored the household income. However, Les had ways around her restrictions. He would often tell her his pay would be late so that he could withdraw money before she could check the balance. He had a constant tally of his account balance running in his head so that he could make up relevant excuses when his wife asked about his withdrawals.

Les said when he eventually went into rehabilitation for alcohol, drug and gambling addiction he needed to face up to his past in order to recover. “The hardest part about coming clean about my gambling addiction was admitting all the shame and guilt I was carrying about my past,” he said.

He stays clear of gambling now and has even done Wesley Mission’s financial literacy course, In Charge of My Money, to improve his money skills further.