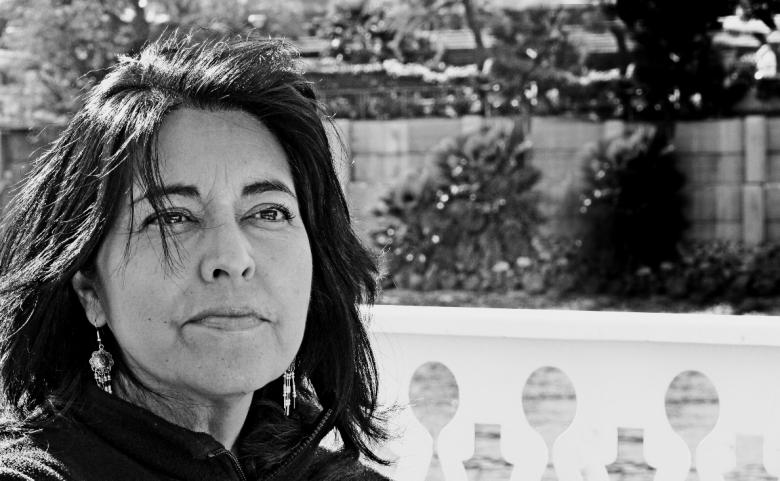 When Rachel* first visited Wesley Family Centre, Quakers Hill, she was feeling hopeless. Before becoming pregnant, she had worked full time in disability services, but this was a distant memory. Her son Ryan, now a teenager, suffers from chronic health problems and autism, and caring for him since his birth forced Rachel out of the workforce.

“I’ve only had the occasional paid job because my life has had to revolve around Ryan’s needs,” Rachel said. Her greatest wish for the future is to have a full-time job, a dream that she has been unable to achieve for the past 15 years.

Life went from difficult to chaotic when Rachel’s partner abandoned the two of them, leaving Rachel with a lease she could not possibly afford to pay alone, which quickly put her into debt and under extreme financial stress.

Then, Rachel met Case Worker Justine Hanna. Justine supported Rachel by accompanying her to meetings with the real estate agent, giving her access to food vouchers and even helping her move. But when Rachel escaped the lease she could not afford, things became even worse. She and her son Ryan briefly became homeless and spent five difficult weeks in constantly changing emergency accommodation.

“It’s really tiring being homeless and broke. You’re dragging your burdens around with you all the time because every place you go, you have to repeat your story over and over again to get some help,” Rachel recalls.

Despite the setbacks and frustrations, Rachel kept persevering, and with Justine’s help, she was able to secure a new home for herself and Ryan. She was also able to pay back most of her debt by using vouchers for their utilities and food. She’s even working towards that dream of a full-time job, by completing a TAFE course in social services.

Rachel is thankful for how her son Ryan handled this very difficult time in their lives. “It’s been a real learning curve in terms of knowing what Ryan is capable of. He’s opened up more, he’s grown through this, and I’m really proud of him,” she said.

*Photo and name have been changed.