Wesley LifeForce provides suicide prevention services that educate and empower local communities, supporting people most at risk. Established in 1995, Wesley LifeForce began as a response to the growing number of suicides in Australia.

We take a comprehensive approach to tackling suicide by working across the areas of prevention, intervention and postvention. 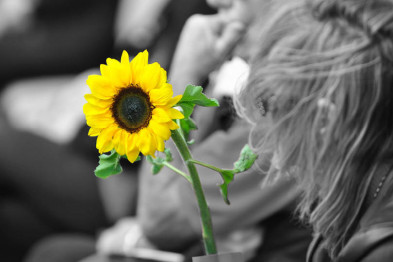 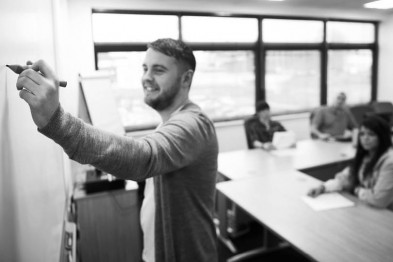 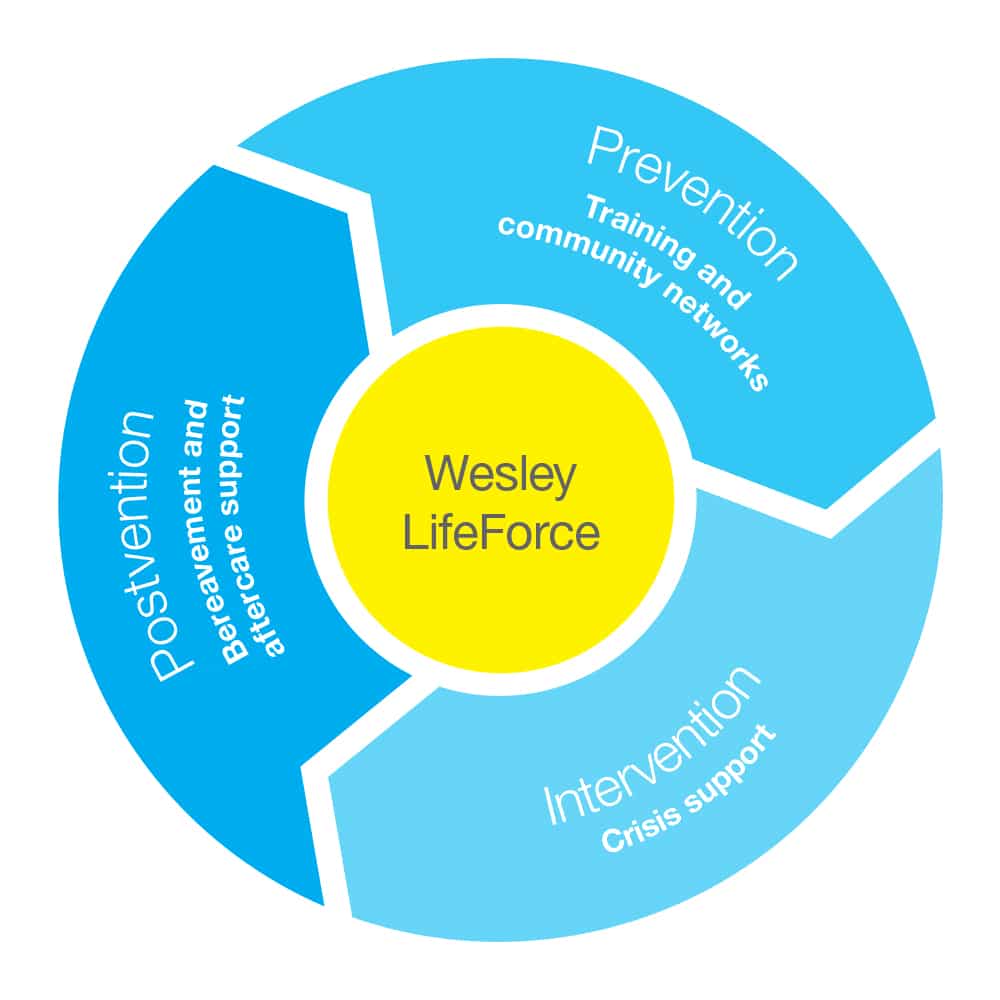 A history of support

Rev Dr Sir Alan Walker, the former Superintendent/CEO of Wesley Mission, aimed to give Australians at risk of suicide a lifeline at their most desperate moment, which led to the founding of Lifeline in 1963 by Wesley Mission. Today we continue to operate Lifeline Sydney & Sutherland.

Wesley LifeForce was established in 1995 by Rev Bob Dunlop, a former Minister of Wesley Mission, in response to the growing number of youth suicides in Australia.

Since then, we’ve provided suicide prevention training to more than 40,000 people in communities across metropolitan, regional, rural and remote Australia. Wesley LifeForce supports 132 Affiliate and Member Networks throughout Australia, which included more than a 3,000 strong volunteer workforce, building capacity in the community and reducing the rate of suicide. And in 2021, our Lifeline Sydney & Sutherland volunteer telephone crisis supporters answered 42,950 calls supporting Australians in crisis.

It’s an approach that is championed under the Living Is For Everyone (LIFE) Framework, Australia’s national framework for suicide prevention, which states that ’suicide prevention is a shared responsibility across the community including families and friends, professional groups, government and non-government agencies. 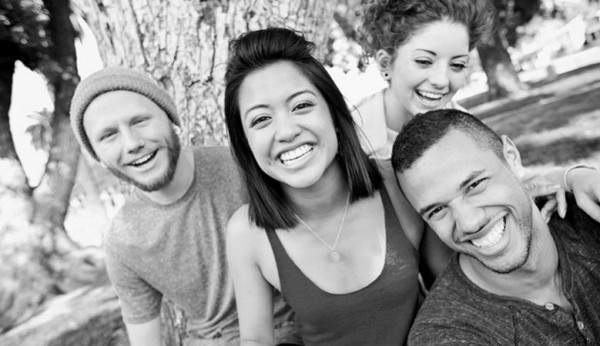