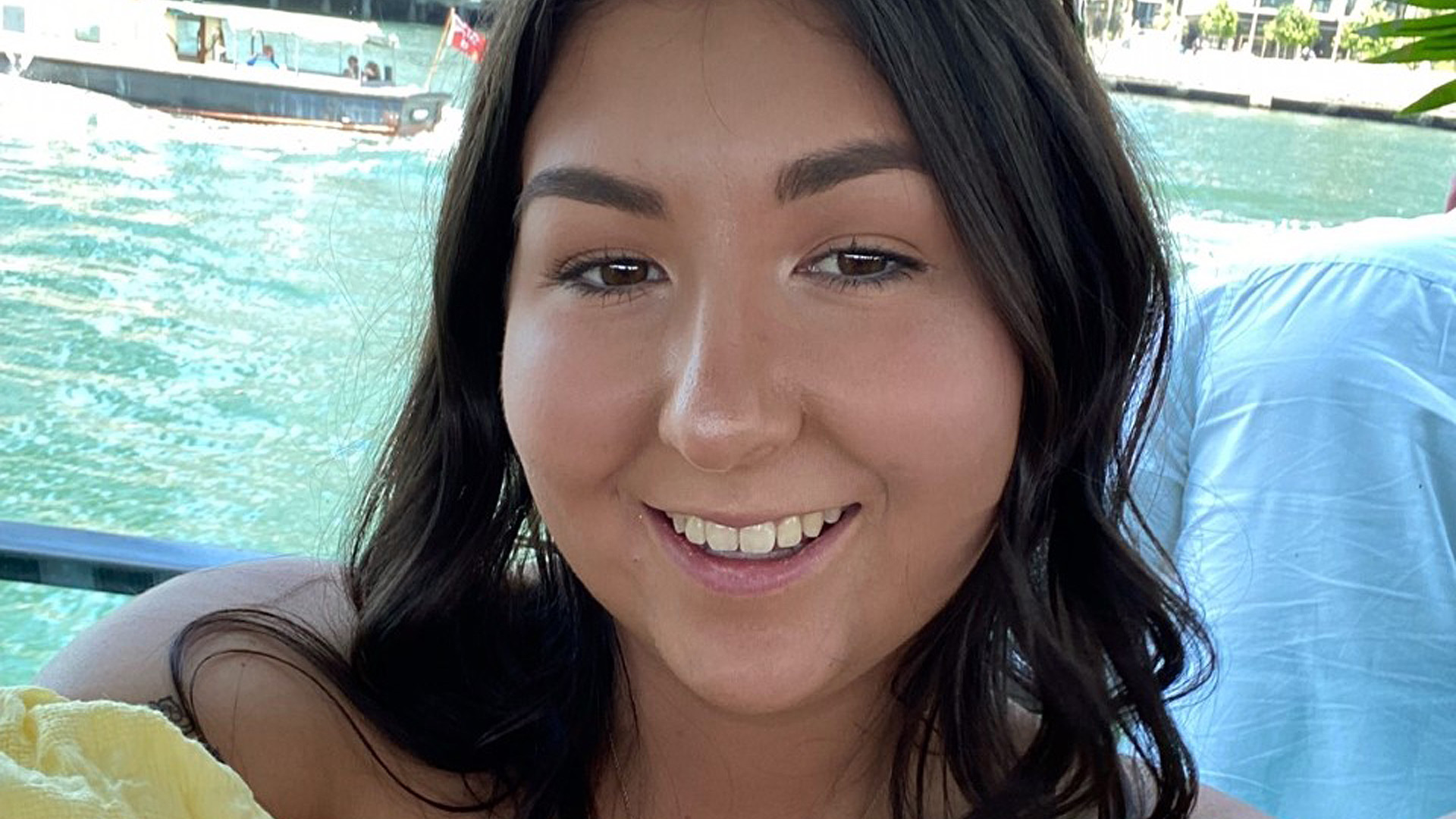 It was only supposed to be a two-week stay. But it quickly turned into six months. Then it extended to two years. Before Eloise knew it, 15 years flew by, and she was celebrating her 18th birthday with her aunt and uncle.

Aunty Trish and Uncle Rob are Eloise and her two brothers’ kinship carers. When Eloise was just three years old, she and her brothers were removed from the care of their birth mother, due to their mother’s struggle with drug addiction.

“I’m very grateful for them (Trish and Rob) because they took in three kids and they already had two of their own,” Eloise says.

For Eloise, this is her family. She calls her two cousins “brother” and “sister”. And Aunty Trish and Uncle Rob are known as mum and dad. Eloise says she feels thankful to have grown up in such a loving and supportive family.

“I’m the first person to say I haven’t had a bad childhood, thanks to my aunty and uncle. It was great. We all went on family holidays, they put us in sport and everything. We never went without.”

Eloise has also found extended support through Wesley Dalmar – Wesley Mission’s foster care program. When Eloise was in primary school, the NSW Department of Communities and Justice transferred Eloise and her brothers to Wesley Dalmar. Eloise says she feels grateful to have been supported by several Wesley Dalmar caseworkers over the years, including Nick and Nerissa.

And for the last 10 years, Eloise and Nerissa have built a strong bond, with their relationship becoming even closer when Eloise applied for the Wesley Dalmar Scholarship – which provides financial support for a young person to obtain a university degree.

Initially it was Nick who suggested that Eloise should apply. At first Eloise refused because she thought there were others who needed the scholarship more. But after encouragement from Trish and support from Nerissa and the Wesley Dalmar team, Eloise changed her mind, and together, Eloise and Trish completed the application. And to Eloise’s surprise, she was successful!

“I was so happy. And it was a relief because I was looking at textbooks and I thought maybe the scholarship would come in handy because they’re so expensive,” says Eloise.

The scholarship meant Eloise could pay for those costly university textbooks and her uniform she needed for clinical placements, including scrubs and shoes.

Passionate about helping people, Eloise was inspired to pursue a career in nursing after her own positive experience with nurses, when diagnosed with diabetes at just five years old.

After three years at university, this now 21-year-old has graduated with a Bachelor of Nursing. And she’s already secured a job with Central Coast Local Health and will start her new career in February 2023.

Nerissa says it’s been a privilege watching Eloise grow. “It is huge to see how far she’s come and to hear that she’s got a job. I always knew that she’d be something.”

Now living out of home, Eloise is just a short drive away from where she grew up, and regularly spends time with her family.

You can give a loving, nurturing and safe home to a child or young person like Eloise by becoming a foster carer with Wesley Dalmar. Find out more.