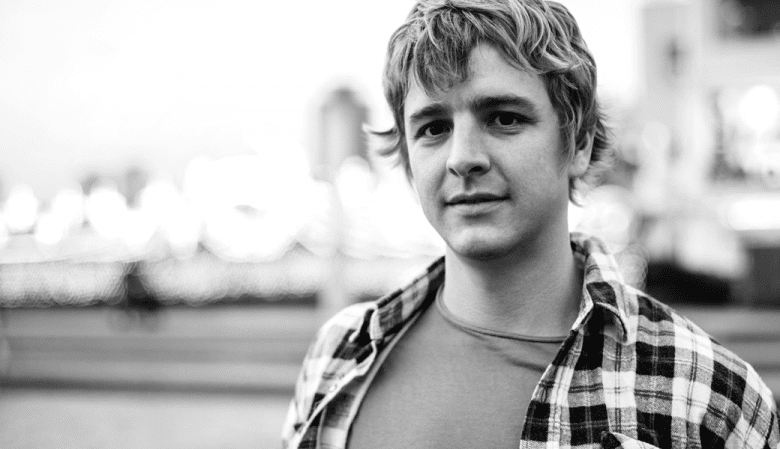 When Alex’s school counsellor referred him to the Wesley Family Centre Quakers Hill, he was in Year 10, with poor grades and a bad attendance record.

He started weekly sessions with his Wesley Family Centre caseworker, where he talked about his stressful family life. Alex was getting into a lot of arguments with his parents and he worried his younger siblings were starting to copy his dangerous behaviours, like stealing and taking drugs. Alex was clearly worried about the strain his behaviour was putting on the whole family, but he admitted that he had never tried very hard to make changes in his life.

Alex said he truly wanted to improve his behaviour at school, sit for his learner driver’s license, find a better job and finish Year 12. Alex worked with his caseworker for many months and slowly started to learn and engage in new ways of thinking and behaving and, importantly, he managed to stay in school. Alex’s caseworker also worked with this family, to help them understand the issues he was dealing with and ways for them to communicate with each other.

When he was in Year 12, Alex started attending Headspace appointments. He was attending school regularly, joined a new sports team and his relationship with his parents began improving as he worked on new ways to communicate with them. When Alex exited the Wesley Family Centre Quakers Hill program, he had started making decisions that were leading his life in a positive direction. He began TAFE and was attending job interviews. Alex was happy and said.