Our beginnings were unconventional. Who would have thought that a convicted felon, a lawyer and school teacher would establish the roots of an organisation that has lasted over 200 years?

At the heart of our Methodist foundations was a calling to reach the lost and broken through the gospel. When our first Methodist minister, Rev Samuel Leigh, arrived in Australia in 1815, he quickly expanded the work of the Methodist founding fathers by holding his first church service at the Bowden cottage in the Rocks, Sydney.

Then in 1817, Australia’s first Wesleyan chapel opened in Castlereagh, Western Sydney. By 1926 there were 12 chapels in and around Sydney, including the suburbs of Windsor, Liverpool and Parramatta.

Today, faith remains at the centre of our mission and work. We currently have 11 church congregations located across NSW.

Helping the poor and vulnerable has always been a priority for us and can be traced back to our work in the early 19th century. Programs quickly developed to reach those in Sydney’s poorest areas, taking Christian love and care out to the homeless and the sick.

In 1819, we opened up a house to accommodate up to 50 poor and unwell people. By 1822, we also oversaw the running of four Sunday Schools, including one that taught up to 100 convict boys to read.

Throughout the 19th century, dedication to the sick and vulnerable continued with the opening of the Sydney Night Refuge for homeless men, in 1866. In 1890 the Sisters of the People centre opened and workers began helping vulnerable women and children, while visiting and praying for the poor and sick.

A few years later, an accommodation home for 20 children opened in the Sydney suburb of Woolloomoolloo, called Waverley House (later to become Wesley Dalmar, a foster care service). Then in 1897, our first medical institute for people facing alcohol addictions is established. 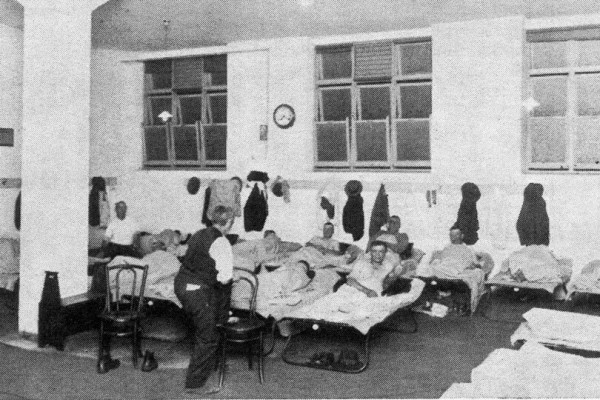 At the turn of the 20th century our social service programs continued to grow exponentially. Additional men’s shelters and single mother services were established, and in 1928 our first aged care service, Taylor Village opened in Narrabeen, north-east of Sydney.

During one of our nation’s toughest times, throughout World War Two, we established a War Services Auxiliary, which made more than 14,000 articles for the fighting forces. 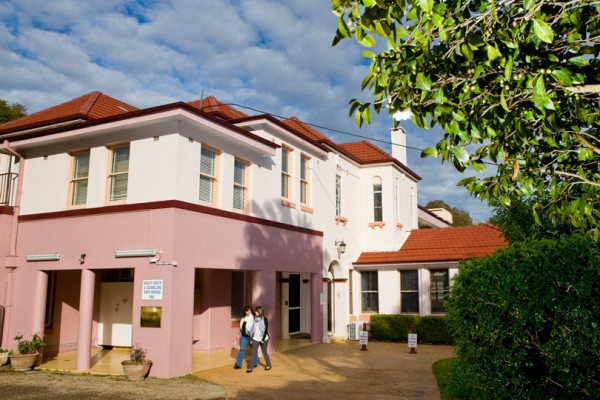 In 1969, the inaugural School for Seniors program opened, offering individuals over 55+, a place to socialise and learn new skills. Ten years later, we expanded our homeless services in Sydney’s CBD, opening Edward Eagar Lodge. Then in 1980, we established our first financial counselling service. This is just a glimpse of our ever-expanding services throughout the 20th century, many which still exist today.

As our social services expanded throughout the 1900s, our church ministry also grew. We launched many outreach events, starting with our first church fundraising event, known as Spring Fair in 1912. Now called Wesley Fair, over time, this annual fair has raised millions of dollars for our organisation.

On VE day (Victory in Europe) on 8 May 1945, we marked the end of World War Two, with ten consecutive church services, held in Wesley Chapel, which saw over 3000 people attend.

We also began using the latest technology to spread the gospel message. In the 1920s we first dabbled with radio, broadcasting our Pleasant Afternoon program on 2FC.

Our first taste with television began with the launch of a half-hour television series called I Challenge the Minister on Channel 9 in the late 1950s. Then, in 1961 we launched our national televised Easter Sunrise Service—a tradition that still remains today. 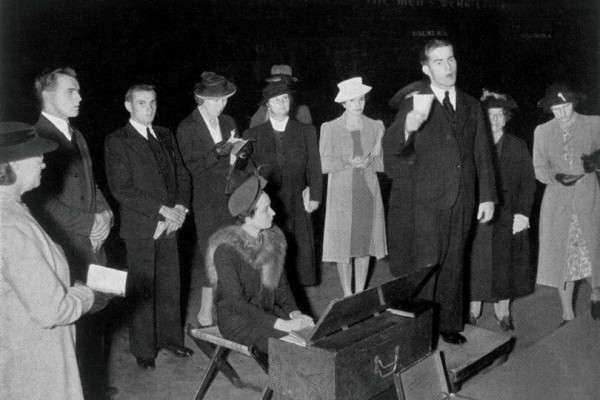 We also began to take a stand on worldwide social justice issues by raising our voice in the public sphere. During the 1960s our Superintendent, Rev Alan Walker became a vocal advocate for social justice, publicly calling for an end to Australia’s participation in the Vietnam War. The following year he met Dr Martin Luther King Jr in the USA and paid tribute to his Christian leadership of the civil rights movement.

Over the past 200 years we’ve had several name changes. Prior to 1884 we were simply known as The Methodist Church. That year we changed our name to Central Methodist Mission. During the church amalgamation in 1977, we also took on a new name, Wesley Central Mission, which later became Wesley Mission in 1994. 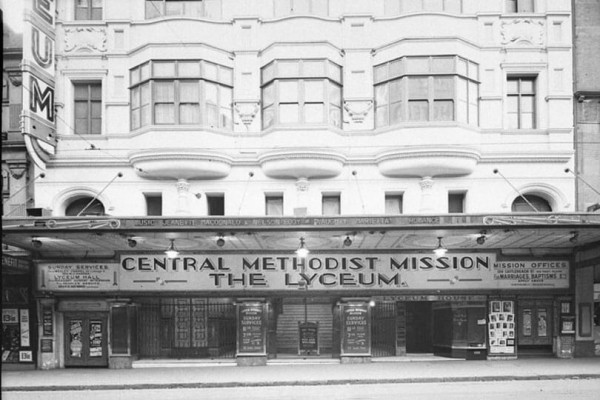 As the world entered into a new millennium, we were given a unique opportunity to serve our community through the 2000 Olympics. We prepared and packaged audience participation kits for the opening and closing ceremonies. Through our Reach Out 2000 program of activities, we also seized the opportunity to proclaim Christ while the eyes of the world were on Sydney.

A leadership change also brought a new era of expansion with Rev Keith Garner being appointed as our new Superintendent. Our voice became more trusted and respected in the community with the launch of The Wesley Report series in 2006, to raise awareness and recommend action on social problems in the areas of mental health, homelessness, financial stress and children and families.

Our services continued to expand and be innovative in multiple areas. In 2004, The Noreen Towers Community opened in Ashcroft, south-west of Sydney, in response to a high rate of homeless families. We also launched a new financial literacy program, In Charge of My Money in 2011 and took over the operations of a respected child mentoring charity, called Aunties & Uncles. 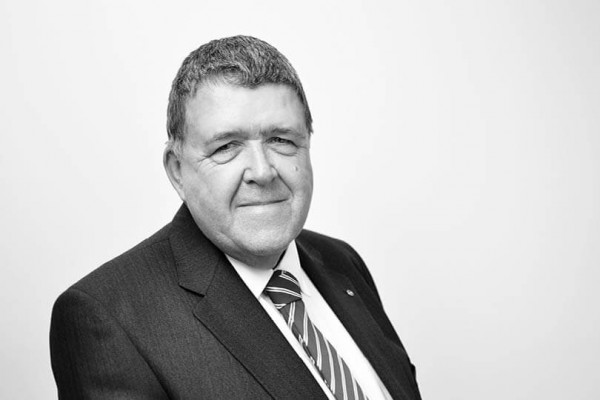 In 2012, we celebrated 200 years since the first Methodists pioneered our history of caring. Today we continue to serve the most vulnerable in our communities and show the practical love of Jesus Christ through our services and congregations.

Have you ever wondered why a dove is at the centre of our logo? The dove symbolises our spirit of care and compassion at work in the lives of those we help.

An open yet supporting circle, around the dove, represents our integrated care, empowering people to reconnect with their community and to live a whole and productive life. The circle is open to show that we welcome everybody and that we actively go into communities and work alongside those most in need.